Homeland Security Secretary Alejandro Mayorkas issued a warning to those crossing into the United States illegally on Monday, telling migrants their “journey will not succeed.”

“If you come to the United States illegally, you will be returned. Your journey will not succeed and you will be endangering your life and your family’s lives. This administration is committed to developing safe, orderly and humane pathways for migration. This is not the way to do it,” he said while visiting Del Rio, Texas.

Mayorkas’ warning comes after five days during which more than 12,000 illegal migrants — most of them Haitians — camped underneath the Del Rio International Bridge after crossing the Rio Grande into Texas from Mexico. Lack of security measures along the river and low Border Patrol manpower led to hundreds crossing back and forth over the river, sparking security concerns among local and state officials.

Mayorkas emphasized that the “borders are not open, and people should not make the dangerous journey,” adding that some migrants might be under the impression they can get Temporary Protected Status, which is limited to those who arrived in the US before July 29. 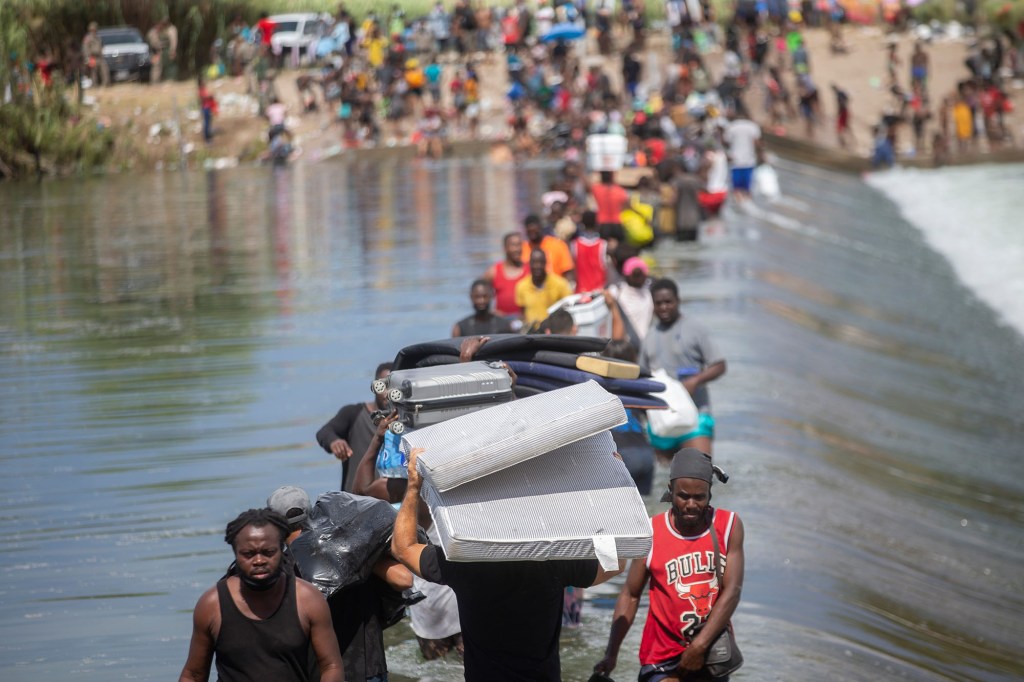 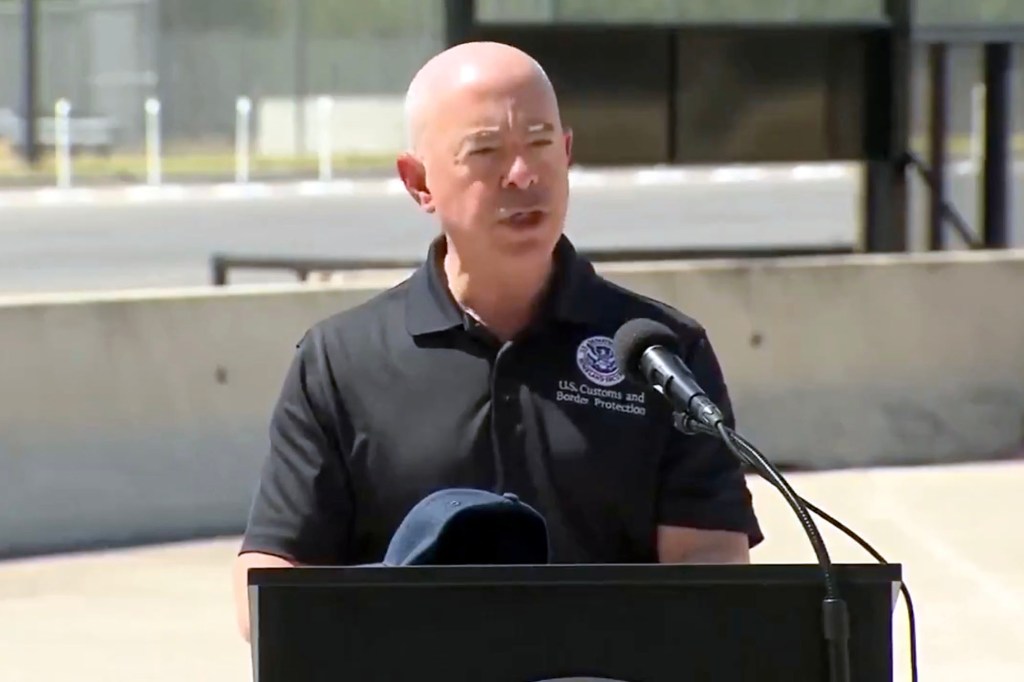 Homeland Security Secretary Alejandro Mayorkas issued a warning to illegal immigrants, saying, “If you come to the United States illegally, you will be returned.” 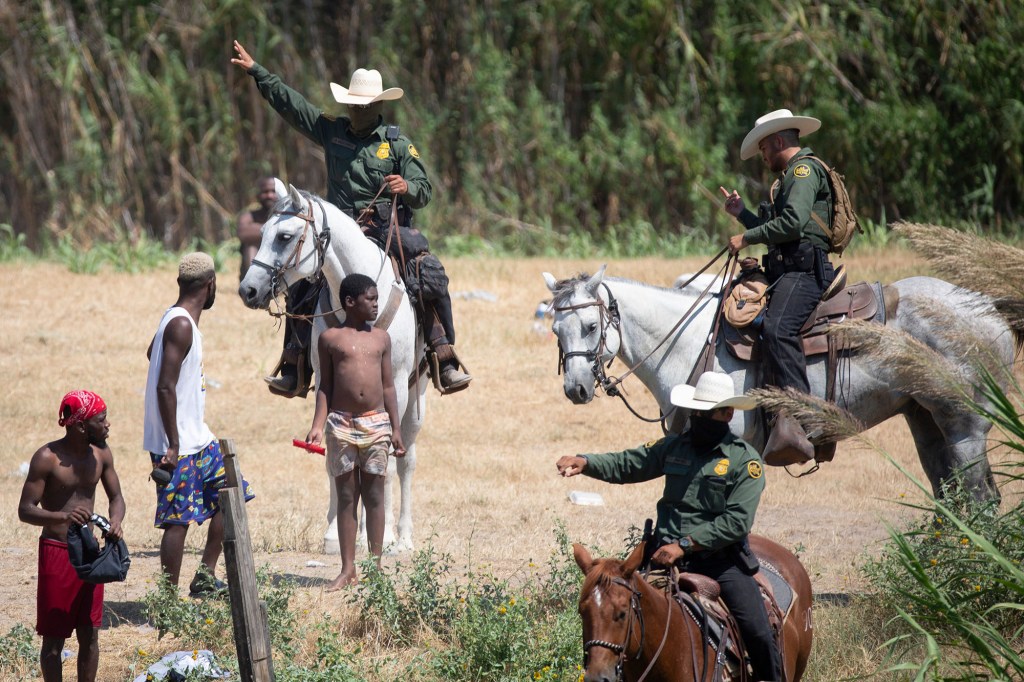 Border Patrol agents deter Haitians from returning to the US on the bank of the Rio Grande after migrants crossed back to Mexico for food and water.

“I want to make sure that it is known that this is not the way to come to the United States. That is false information,” he said. “Irregular migration poses a serious security risk to the migrants themselves. Trying to enter the United States illegally is not worth the tragedy, the money or the effort.”

The massive influx of migrants was further in the spotlight last week after the Federal Aviation Administration implemented a two-week flight restriction over Del Rio, effectively hindering any media outlets from using drones to capture footage of the situation.

Some Republican lawmakers slammed the Biden administration for “hiding” the crisis rather than addressing it.

“We know what they’re doing and they are not getting away with it. Restricting and blocking the media’s drones over the Del Rio bridge proves that the Administration is fully aware of the crisis they have created,” Rep. Andy Biggs (R-Ariz.) said in a statement.

“This refusal to be transparent is yet another way the Biden Administration is trying to twist the true narrative of what is happening at the border. With or without media access, we will not stop working to expose the truth about this humanitarian and national security crisis.”

Republican Texas Rep. Lance Gooden told The Post: “The American people deserve to know the extent of the crisis at the southern border, but instead of addressing it, President Biden has weaponized a government agency to hide it from them.”

The US has seen record numbers of people crossing the border this year, with border patrol officials had stopped at least 1,323,500 illegal immigrants attempting to cross the southern border.

Last week, officials confirmed they encountered 208,887 migrants in August, marking the first time that more than 200,000 illegal immigrant encounters have been recorded in consecutive months since February and March 2000 (211,328 and 220,063, respectively).

As of Sunday, approximately 12,600 migrants remain under the Del Rio International Bridge waiting to be processed. Border Patrol Chief Raul L. Ortiz told the Associated Press that since Friday, 3,300 migrants have been moved from the camp to planes or detention centers.

The first of three deportation flights to Haiti, carrying 145 people each, took off on Sunday. Mayorkas said Monday that there will be one to three flights a day.