By Tom Ozimek | The Epoch Times

The global semiconductor shortage will lead to 7.7 million fewer vehicles produced in 2021, costing automakers billions in lost sales, according to consulting firm AlixPartners.

The forecast, released Sept. 23, estimates that the shortage will cost the auto industry $210 billion globally in lost revenue in 2021, up sharply from the May projections of $110 billion in forgone sales and 3.9 million fewer vehicles built.

“Everyone had hoped that the chip crisis would have abated more by now, but unfortunate events such as the COVID-19 lockdowns in Malaysia and continued problems elsewhere have exacerbated things,” Mark Wakefield, global co-leader of the automotive and industrial practice at AlixPartners, said in a statement.

Wakefield added that the semiconductor crunch is just one of the supply-side dislocations impacting automakers, with shortages extending to materials such as resin, steel, and labor.

“There really are no ‘shock absorbers’ left in the industry right now when it comes to production or obtaining material,” Dan Hearsch, a managing director in AlixPartners’ automotive and industrial practice, said in a statement. “Virtually any shortage or production interruption in any part of the world affects companies around the globe, and the impacts are now amplified due to all the other shortages.” 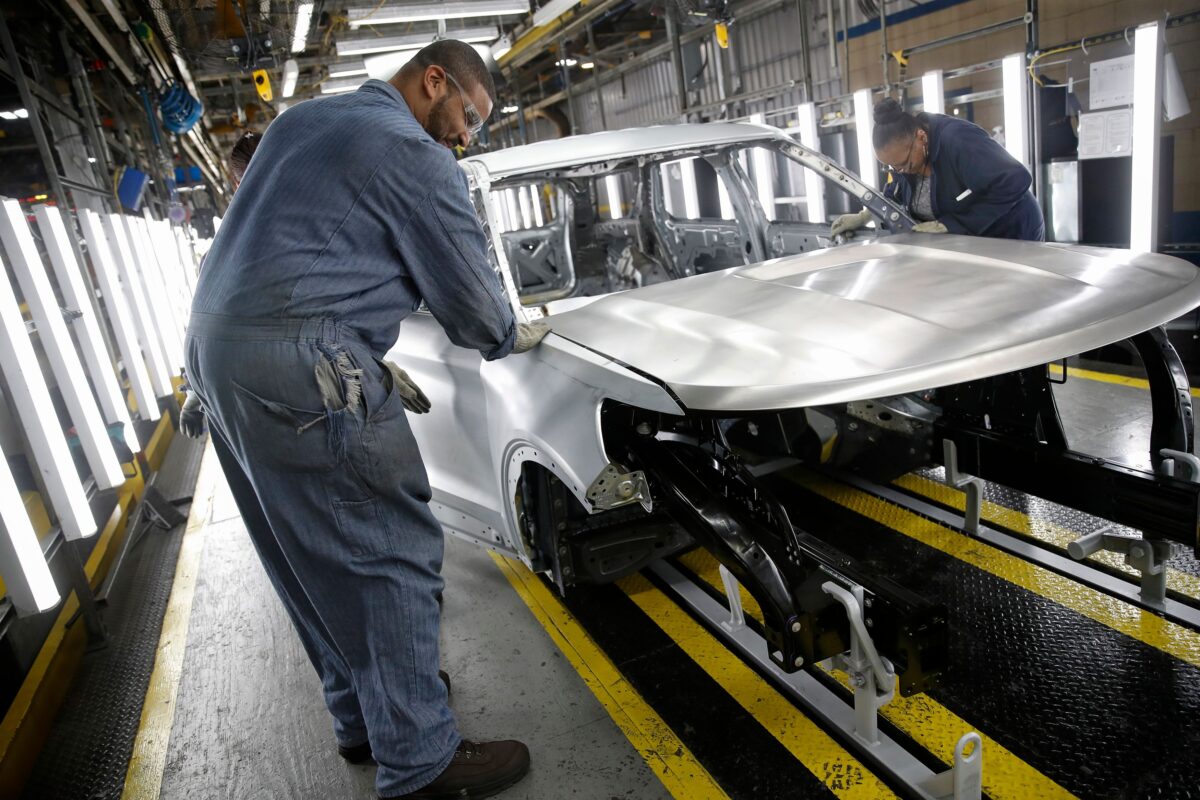 The updated forecast comes as Secretary of Commerce Gina Raimondo and White House economic adviser Brian Deese were hosting a semiconductor supply chain meeting in Washington on Sept. 23. Participants at the meeting—including producers, consumers, and industry groups—were to discuss the global chip shortage and the impact of the pandemic on semiconductor supply chains.

Automobiles have become increasingly dependent on semiconductors for everything from safety features such as airbag deployment and emergency braking assistance to computer management of engines for better fuel economy and performance.

The spread of COVID-19, the disease caused by the CCP (Chinese Communist Party) virus, has disrupted semiconductor manufacturing, with carmakers now facing stiff competition from the sprawling consumer electronics industry for the reduced supply of chips. The shortage has led to production cuts by automakers around the world.

General Motors said several weeks ago it was cutting production at six North American assembly plants due to the chip shortage, while Chrysler parent Stellantis NV said last week it was cutting additional production at three facilities in the United States and Canada. And Ford announced in late August that it would temporarily shut its Kansas City assembly plant, which builds its best-selling F-150 pickup truck.

The parts shortage forced Toyota to cut production by 40 percent in assembly plants in Japan and by as much as 60 percent in North America, while German car manufacturer Volkswagen said in late August that it may be forced to slow production in the fall.

GM President Mark Reuss said on Sept. 21 that he expects the global supply of semiconductors to stabilize but at lower levels than automakers need to rebuild their inventories.

“We’re going to see a stabilization to some extent before we see getting the volume that we really need,” Reuss said at a conference hosted by the Detroit Regional Chamber in Michigan. 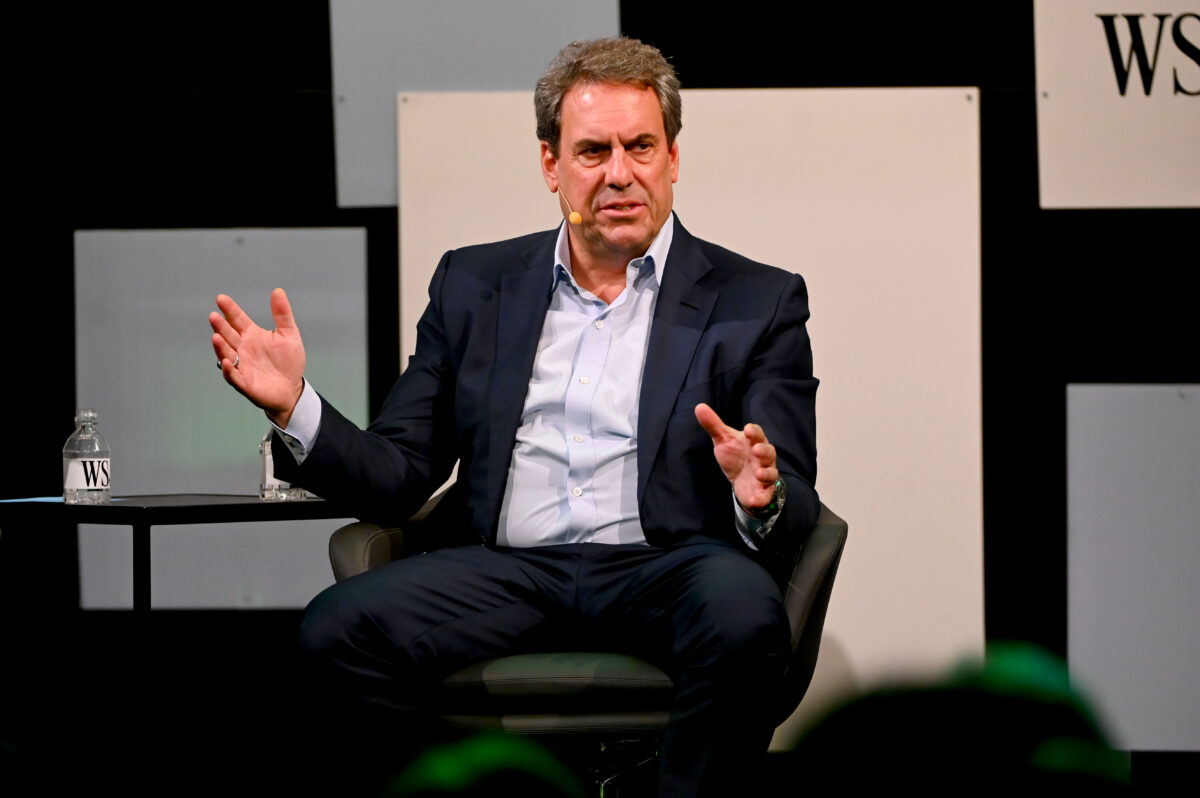 “We’ve got an inventory hole that then got exacerbated by the chip shortage,” Reuss said, remarking on the pandemic impact on the auto industry.

While the United States remains the global leader in chip design, roughly 80 percent of semiconductor foundries and assembly and test operations are concentrated in Asia.

Washington has recognized the vulnerability of foreign semiconductor supply chain reliance, with Raimondo calling the lack of chip production in the United States a “national security risk.”

Latest Shortage: Paint is getting…

PayPal the Latest Company to…

Nike CEO: We Haven’t Been…