Expectations couldn’t be higher for the Nets, who are the favorites to win the 2021-22 NBA title, according to BetMGM. But as of now one of their best players, Kyrie Irving, may have to miss home games if he’s not vaccinated because of local mandates.

What should the Nets do? Shaq has some advice for owner Joe Tsai: trade Irving.

“Whoever owns the Brooklyn Nets, get him up out of here,” Shaq said Wednesday on CBS Sports radio’s “Tiki and Tierney” show.

Mandates in New York City and San Francisco prevent unvaccinated players from playing and practicing there.

Irving did not attend Monday’s media day in person because of the mandate. He asked on Zoom for people to respect his privacy. The Post’s Brian Lewis reported that several people within the Nets organization are convinced Irving will eventually be swayed by teammates and get vaccinated. 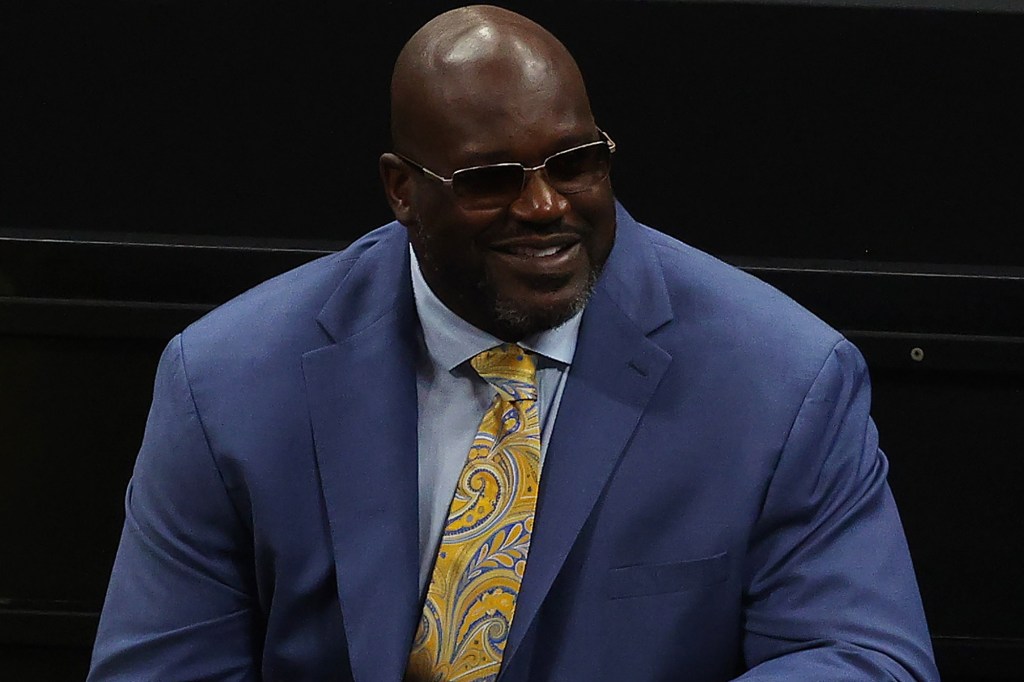 Shaq thinks the Nets need to get rid of Kyrie Irving.

Irving, 29, stands to lose more than $400,000 per game missed for not complying with the local mandate.

Shaq thinks the Nets can win a championship without Irving since they have Kevin Durant, James Harden and a strong supporting cast. 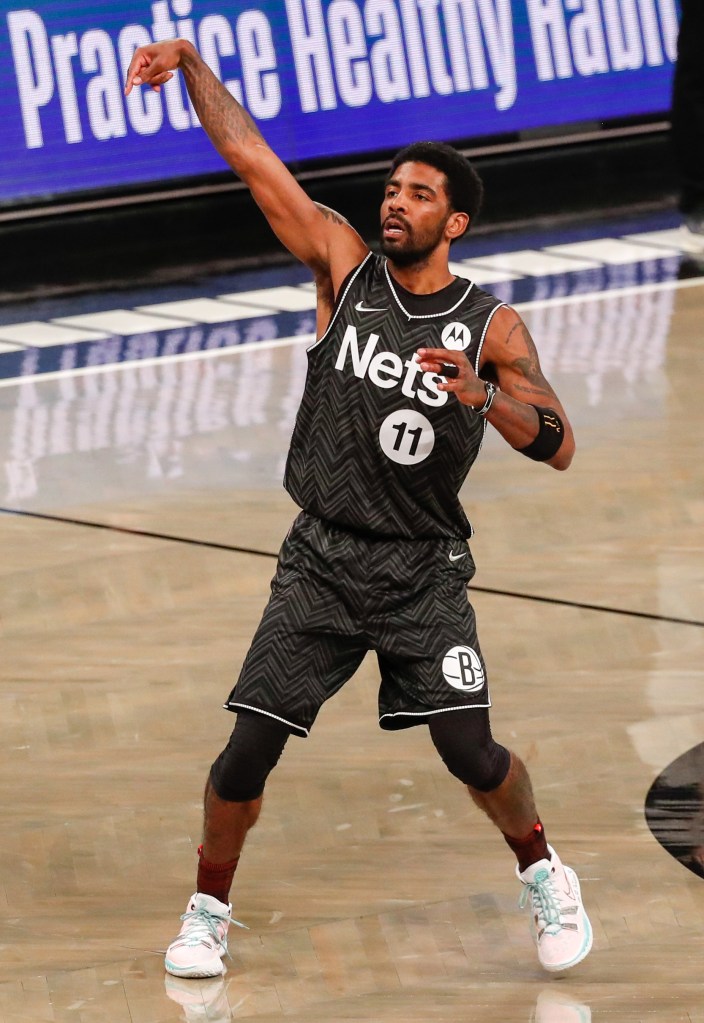 Kyrie Irving could lose more than $400,000 per game missed if he’s not in compliant with local vaccine mandates. – Charles Wenzelberg/New York Post

“I would go upstairs and say, ‘Get him up out of here,” Shaq said. “We can win with a two-punch and a great shooter and some rebounders like we got. Get his ass up out of here.

“Of course, if I played with him, I’d be in charge all the way, all day,” Shaq added.

Broncos get embarrassed at home…

Jade Carey steps in for…