California Trucking Association CEO Shawn Yadon argued on Wednesday that the economic climate is presenting the “perfect storm right now” with worker shortages and the record backlog of ships at ports in Los Angeles and Long Beach amid a supply chain crisis.

While speaking on “Mornings with Maria,” Yadon stressed that there are “problems really throughout the chain that we are trying to address” and offered possible solutions, which he said involves synchronization from all the players in the supply chain.

Yadon made the comments one week after President Biden called for private sector businesses to “step up” and assist his administration’s latest push to address the supply chain crisis that has sparked fears of empty shelves during the critical holiday shopping season.

Biden’s push coincided with the White House’s announcement that the Ports of Los Angeles and Long Beach will shift to 24/7 operations to clear a cargo backlog.

Supply chain disruptions have hindered efforts to bolster the U.S. economy during the COVID-19 pandemic. Key raw materials needed for construction and components such as semiconductors are in short supply, while a labor shortage has contributed to a shipping logjam at major ports.

The number of ships waiting to enter two of California’s busiest ports hit a record on Monday. According to data from the Marine Exchange, a total of 157 ships are waiting at ports in Los Angeles and Long Beach. As of Monday, 100 ships are at anchor and 57 are at berths as the U.S. grapples to find a solution to the situation.

Several major companies have noted higher logistics-related costs and disruptions to their normal operations. The issues have also impacted consumers in the form of empty shelves and higher prices, prompting fears that lower spending will slow the economic recovery.

One of the major issues along the supply chain has been the shortage of truck drivers. The American Trucking Association estimates that truckers carry more than 72.5% of all freight transported in the United States. 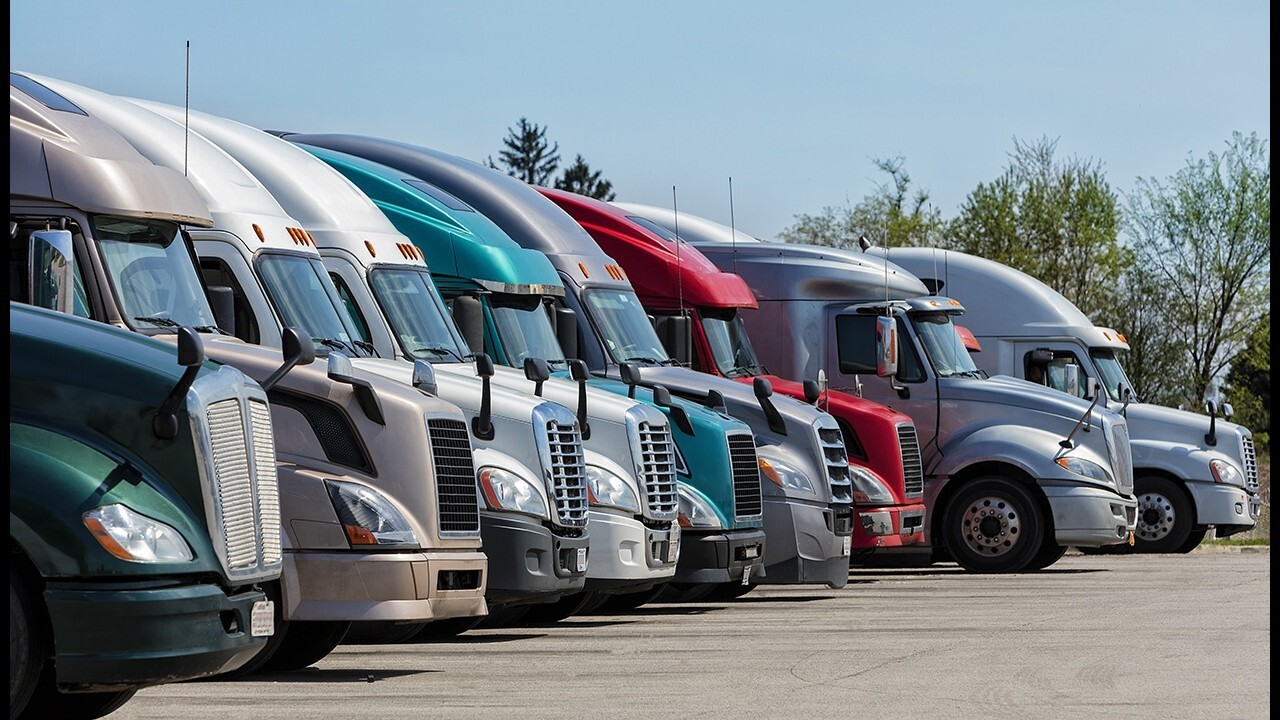 California Trucking Association CEO Shawn Yadon argues that the worker shortage is ‘all the way through the supply chain.’

American Trucking Associations reportedly said it is currently down about 80,000 drivers, which is a record.

Speaking with host Maria Bartiromo on Wednesday, Yadon said that “the trucking industry has historically faced a driver shortage and that certainly is in place today.”

He then stressed that over the past year and a half, the problem has only gotten worse.

“We have definitively seen truck drivers leaving the industry, either temporarily or permanently, so that’s definitely an issue,” he told Bartiromo, noting that “we’re seeing a worker shortage all the way through the supply chain so it’s not limited to trucking.”

According to a 2019 report published by the American Trucking Association, in 2018 the trucking industry was short roughly 60,800 drivers. The association estimated the number could only continue to grow.

Yadon stressed on Wednesday that the solution to the supply chain crisis “has to be from every stakeholder” in the chain, which includes the trucks, ships, port terminal operators, the labor at docks, warehouses and distribution centers. 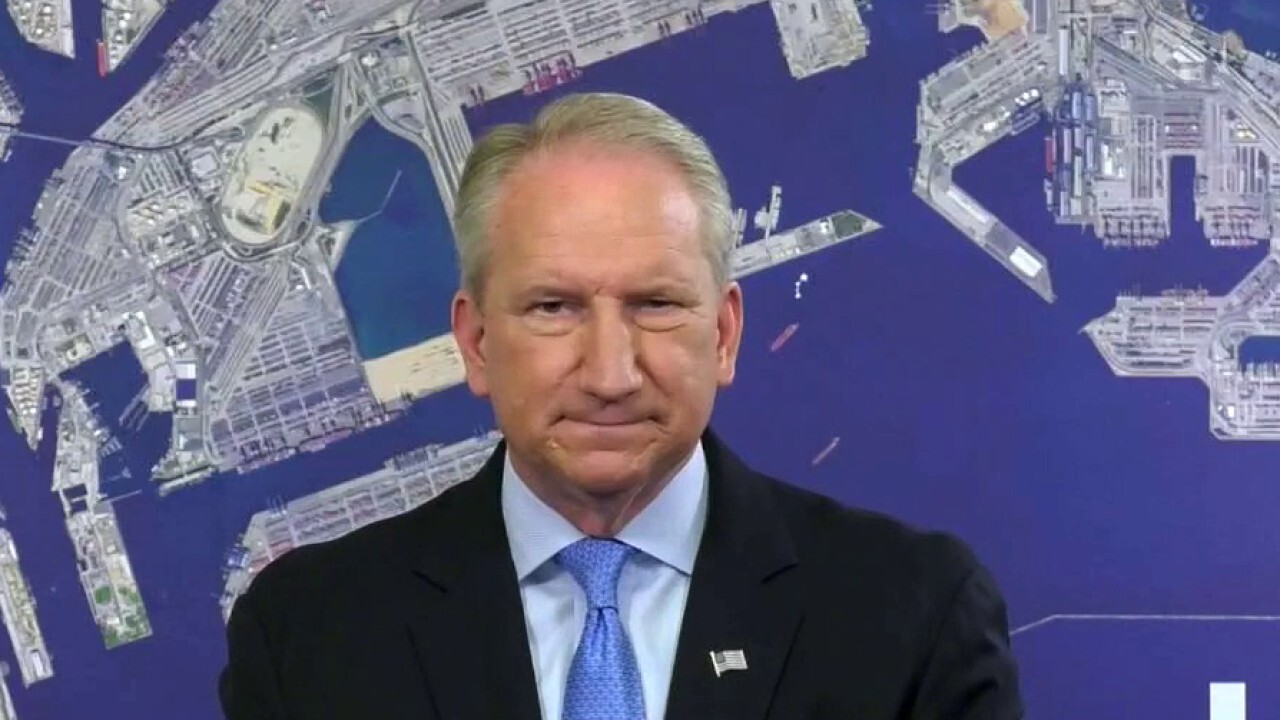 Port of Los Angeles Executive Director Gene Seroka explains what is being done to alleviate problems at his port.

“All of those players really have to be synchronized and we really have to see optimization and efficiency step up in order to really get the flow moving smoothly,” Yadon said.

He also said that regulatory relief is needed to alleviate the situation.

“I think we are in a situation in California where a state of emergency related to the ports is certainly something that should be considered,” he argued, noting that his association “joined with well over a dozen other business organizations and associations in California seeking that type of regulatory relief.”

Backlog of Container Ships at…

‘We Respect His Right’: State…

McDonald’s Partners With IBM To…